Getting Free Through Forgiveness 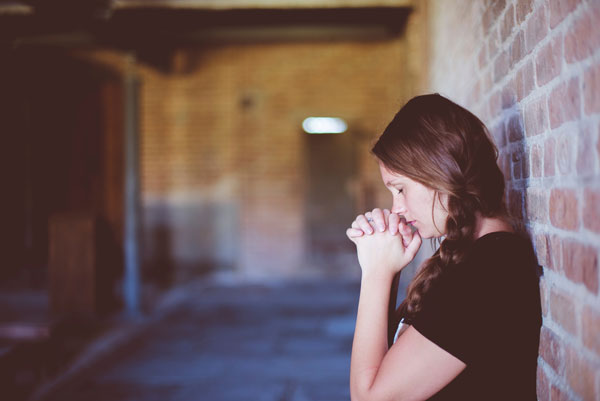 Many years ago, during a trip through the Guatemalan mountains, I saw people carrying heavy burdens on their backs. The loads seemed enormous for one person to be carrying. It reminded me of people carrying huge emotional and spiritual burdens in everyday life. These burdens come from the guilt and shame of the wrong people have done to them. Others suffer from the resentment and hurt inflicted on them by other people. As they go through life, they drag these heavy loads of anger, shame, guilt, resentment and deep sadness. Is there a way to lay these heavy burdens down? Is there a way to get free?

Yes, there is! The Apostle Paul talks about it in his letter to the Philippians: “…But one thing I do: Forgetting what is behind and straining toward what is ahead, I press on toward the goal to win the prize for which God has called me heavenward in Christ Jesus” (Phil 3:13-14).

The “one thing” that Paul is talking about here is forgiveness. First, the forgiveness we receive when we repent of our sin and turn to Christ, then we receive his gift of forgiveness. Next, is the gift of forgiveness that we give to others by forgiving them of the hurts they have caused us. This is the way to be free of spiritual and emotional problems we have accumulated over the years. Some of it comes from our childhood years, for others it comes from divorce, or a hundred other things. Once forgiven, we learn to forgive others, then we are free to focus on Christ because he is the prize.

Teaching my daughter, Carin, to ride a bike was a challenge. She would do all right as long as she knew my hand was on the back of the bike. If she ever looked back and saw that I had taken my hand off or had stopped, she would tumble over. After so many tries I decided to try a new strategy and that was to get her started and then run ahead of her so that she could follow me. You know what—it worked! I became her goal which she could focus on. That is what Jesus is to us. Christ is the one who sets us free, then goes ahead and leads us to live a life free of guilt, shame and regret.