Making Meaning out of Chaos 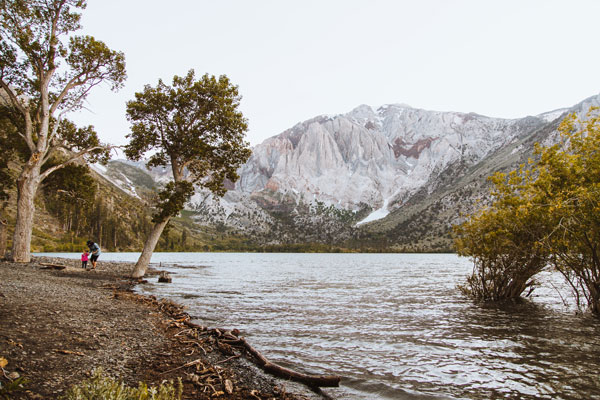 A sociologist by the name of Stanley Milgram wanted to find out why decent people sometimes make terrible decisions by following orders. For example, why did so many of the Nazi soldiers obey orders that were morally wrong? Often the very soldiers who carried out the orders had a repudiation for what they were compelled to do. They did so against their own better judgment.

Milgram enlisted subjects for his experiment from a university campus among students studying to be teachers. They were told they would study the effects of punishment on learning. They were offered a cash award for their participation. The learner, however, was an actor working as part of the experiment.

The student teachers were asked to administer electric shocks to the “learner” when questions were answered incorrectly. The recruited person was the only one who did not know what was going on. There really were no severe shocks; in reality, the shocks were harmless.

The shock levels were labeled from 15 to 450 volts. The headings beside the numbers read “Slight Shock” all the way to “Extreme Shock” with a danger warning. The learners acted out as if they were being severely shocked when the student teachers turned the dial up. The student teachers were told to ignore the behavior of the learners and administer the more severe shocks when necessary. They were to be shocked every time they missed questions, and the more they missed, the higher the shock.

What is really interesting is that 65% of the student teachers gave the maximum shock to the learner. Many of them did it protesting, but found it difficult not to obey the authority figure telling them what to do.

Dr. Milgram concluded people obey either out of fear or out of a desire to appear cooperative– even when acting against their own better judgment. Most of those who obeyed rationalized that they were not responsible because they were only carrying out the orders of the authority person.