The Power of Forgiveness 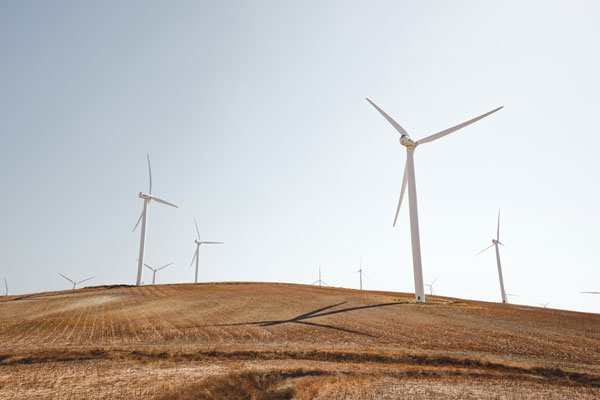 In these last few years we all have heard a lot about renewable energy. There really is authentic renewable energy that God has given to us, and it is called forgiveness. When we unleash it in our lives, it has the power to renew and empower us. It sets us free from enslaving and unforgiving habits.

Forgiveness doesn’t come easy for any of us, whether we are the offender or the offended. It seems unnatural that we should let people off the hook who have hurt us. Our natural sense of justice wants them to experience some of what they have done to us. When we forgive, we are really saying that we trust God more than we trust ourselves to be the final arbiter of justice.

Jesus gave specific directions to the offender. If while you are in the presence of God with all your fellow believers you realize have offended someone, then leave that place. Then go and make things right between you and that person and then come back to God’s house (Matt 5:23- 24).

Jesus told a story in Matt 18:21-35 that deals with the offended. In Jesus’ story, there is a man who has accumulated an impossible debt that he cannot repay. When ordered by the king to repay the obligation, he begs for mercy, and the king has compassion on him and forgives his trillion-dollar debt. Forgiveness allows us to let people go just as the king released the servant from his debt.

Shockingly, that same servant would not forgive. The previous scene is so powerful with the master forgiving his servant that we are struck with the master’s generosity. In the second scene, we expect to see the same attitude from this servant because he has been the recipient of the king’s mercy. But that is not what we find. What should have been a given is not as the servant assumes an unforgiving spirit. That servant finds a fellow servant who owes him a minuscule amount and demands he pay it all. When he couldn’t pay, he had him thrown in prison.
Can you imagine how baffled the king was when he found out that the servant whom he forgave the impossible debt would not forgive a fellow servant a trifling amount? That is how our unforgiving spirit is seen by our heavenly father.

Families that don’t forgive is one of the saddest things there is. Not only do they deprive themselves of the open and genuine friendship and love that come from forgiving each other, but they also teach this to their children. Husbands and wives who don’t forgive are on their way to divorce. Friends who refuse to forgive and harbor grudges are robbed of the friendship that they could enjoy. Some people grow up in homes where they are taught to hate. Many a parent has laid an unbearable burden on their children by teaching them to carry grudges.

Jesus makes it clear that the king in the story is our heavenly father, and he expects us to forgive as he has forgiven us. Who in your life needs to be released by your forgiveness? 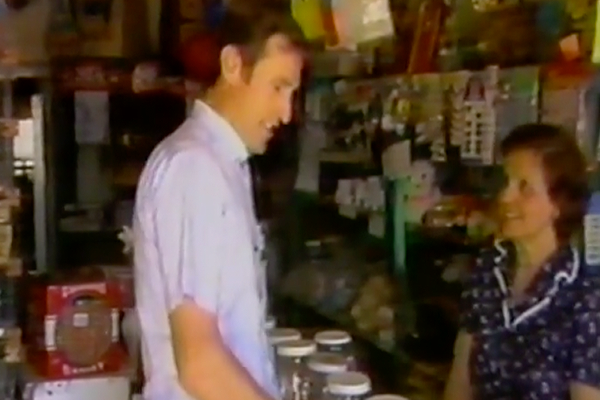 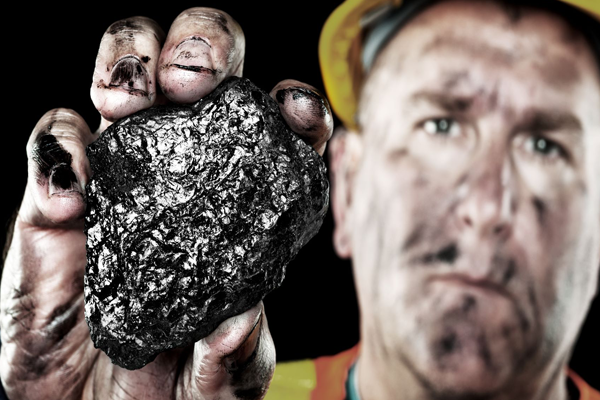 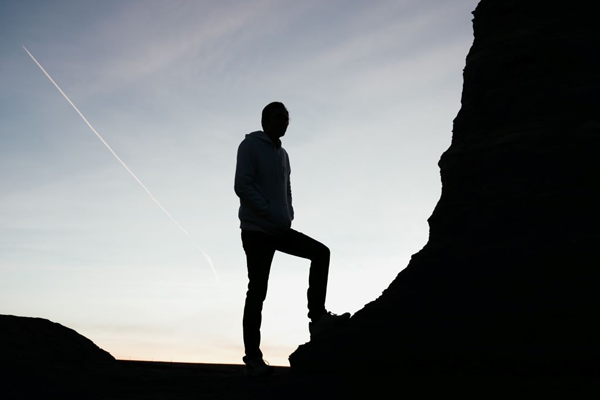