Being There for Your Family

Is it possible to be a good parent being divorced? 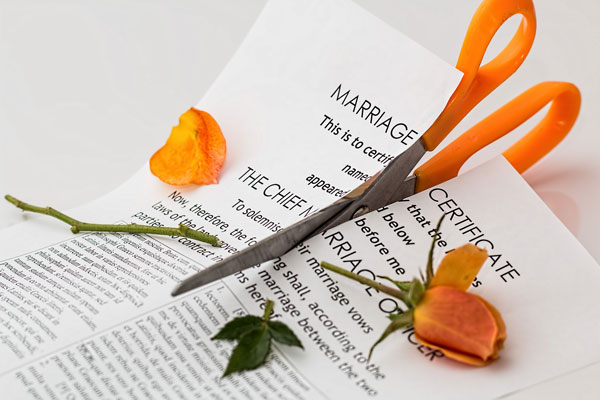 Divorce is a very tough thing to go through. Unfortunately, there are no clean divorces where no one gets hurt. Rarely do people treat each other in an amicable way and really stop to consider the implications of divorce on the children. Most divorces are contentious and rife with strife. Many divorces get so bad that the couple can only communicate through a monitored software program. My subject here is not divorce per se, but rather what happens to children during and after a divorce. Just try to imagine what goes through a child’s mind when the two most important people in their life decide to separate forever. This is extremely confusing to a child and often causes them to externalize their frustration and turmoil. They may even blame themselves for this anarchy they see unfolding before their very eyes.

What makes it even worse is when divorcing or divorced parents criticize each other to their children. This is cruel and places a child in a bind. These two adults are so lost that they have forgotten they are still parents to some little fragile lives. The adults may recover, but these children will struggle for years to recover from the name calling and denigrating of dad or mom by the other.

If you are in the middle of a divorce or are divorced, try talking to each other and agree to not say anything negative about each other in the presence of your children. What if your ex won’t agree? Then go it alone for the benefit of the children. For example, if a child says, “Daddy says, “It’s your fault that we are not together as a family,” don’t try to refute it and say that’s a lie. Try not to add to the child’s confusion. Respond, with “Daddy is trying to do his best, and we all should do the same.” Even if you don’t think he is—it simply is painful and harmful for you to engage in maligning the child’s father or vice-versa.

Divorce is the mistake of two adults, not the children, and they shouldn’t be punished for something that is not their fault. Divorced parents can, however, be good parents and can learn to co-parent with effort. First, they have to take the spotlight off of their hurts and put it on the kids. They can learn to parent with the long view in place. Divorced parents are often permissive because they feel guilty, and so they give in to everything the child wants even if it isn’t good for them. Parenting with a long view means that you model mature behavior and you make choices that benefit the child in the long haul and not just immediately. 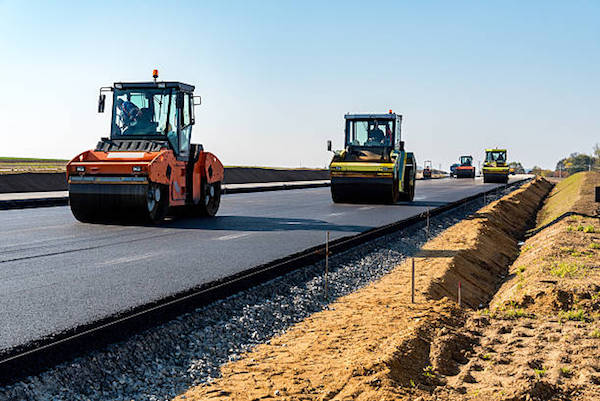