The Foundation of Marriage 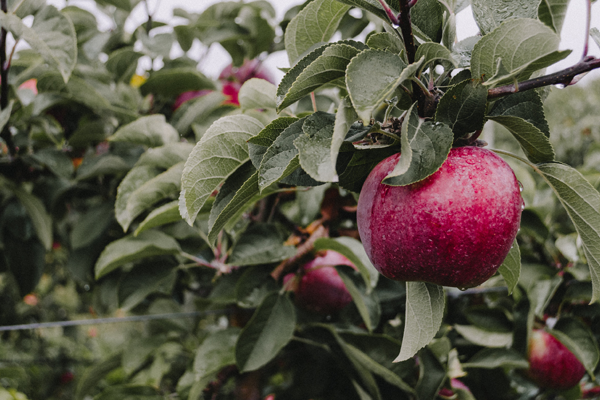 Adam and Eve had the most significant opportunity for happiness and fulfillment, and they blew it. Their home was Eden; it was a perfect place where everything functioned in harmony. They enjoyed an intimacy with nature, with themselves, and with God that was unimaginable to us. However, when God created these first two people, he gave them volition the ability to choose to obey or disobey.

Moses described the first couple as “The man and his wife were both naked, and they felt no shame” (Gen 2:25). That is an astounding statement that Adam and Eve knew no shame or guilt. They may have lived in this state for thousands of years before the Fall. Then came the deadly conversation with the Devil and the lethal consequences. Moses describes them after the Fall in these words: “Then the eyes of both of them were opened, and they realized they were naked; so they sewed fig leaves together and made coverings for themselves” (Gen 3:7). What a contrast between the two verses. They now realized they were naked and their innocence was gone. That realization is the same one that every man realizes when he leaves his wife for another woman. It is the same realization that a woman has who has defrauded her company. It is the ugly, dirty feeling that this is not as good as I thought it would be.

The deadly conversation between the snake and Eve lured Eve to think that she could be like God. Moses says it this way, “For God knows that when you eat of it your eyes will be opened, and you will be like God, knowing good and evil” (Gen 3:5). Sin has a lure that entices—it gives promises that enthrall the mind, but the lie is that they are empty promises. The temptation was one that promised Adam and Eve that they could make their own rules. That is the temptation of our culture. “I will make my own rules and chart my own course, and I will decide what is right and wrong.”

The deadly temptation could have only been averted by standing on the Word of God. Adam and Eve could have defended God’s Word that was being assailed by Satan, but instead they rejected it. The same thing happens to us today. While we helplessly stand by, the world mocks our faith and ridicules our beliefs. The most dangerous thing about our society today is the rejection of God’s Word. It is happening all around us, with the changing of the definition of marriage and the changing of the meaning of what it means to be male and female. The rejection of the idea that young men and women can live sexually pure until marriage is a lie that is accepted even by many Christians. Only in complete obedience to God’s Word will Christians be able to be salt and light. In our rejection of the Bible, we lose our saltiness.