A Covering for Shame

Remember What Is Important 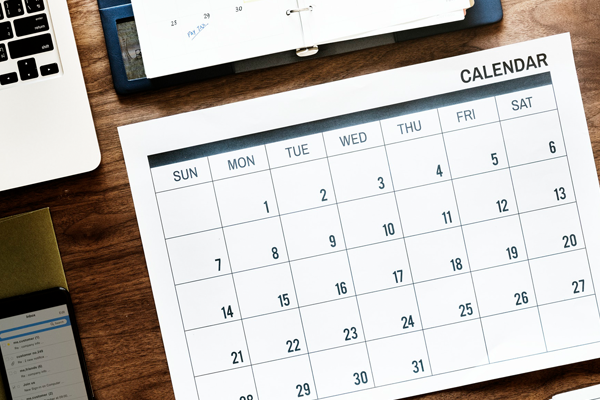 We have all forgotten things and were embarrassed by our lapse in memory. I once forgot a speaking engagement in Southern California. When I remembered, it was too late and too far away to do anything about it. I apologized, and they were gracious enough to let me come at a later date.  There are, however, things far more important that we must not forget.

When Timothy was facing tough times in the ministry, the Apostle Paul told Timothy to remember some essential things that would always help him stay focused. First, he told him to remember that Jesus has been resurrected (2 Tim 2:8). Every time we face death, we recognize there is one who conquered death. Paul reminded him to remember that Jesus is the Messiah—the one who fulfilled all the biblical prophesies—the one who can save us. Paul encouraged Timothy by reminding him of how powerful the Gospel is. Paul referred to himself as a prisoner of Christ, not of Caesar (2 Tim 2:9). That’s because Paul knew he was in prison by God’s will, and he made the best of it, writing several of his letters from that dungeon. Paul concluded by giving Timothy a poem that would help him remember four essential things: First, if we died with Christ, we will also live with him (eternal life). Second, if we endure suffering for Christ, we will one day reign with him (reward). Third, he gave Timothy a warning that if we disown Christ, he will disown us (apostasy). Fourth, if we are faithless, Christ remains faithful (Christ’s faithfulness, 2 Tim 2:11-13). How encouraging all of this had to be for Timothy! Paul’s letter had to be pivotal in Timothy’s ministry at Ephesus.

Pivotal experiences are so compelling; they impact our lives and prepare us for the future.  One particular experience in Tucuman, Argentina stands out to me from the first church we planted in that city. In preparation for an upcoming campaign, a pastor and I were building a platform. However, while doing this, something significant occurred. He brought out a huge can of old rusty nails that he had saved over the years and dumped them on the ground. We both began straightening out the crooked nails, which took considerable time and patience. After some time of hammering out these old nails, I said in a voice of frustration, “I’m going to buy some new ones.” I immediately left for the hardware store to purchase the nails.  I thought to myself, “I have better things to do than straighten out old rusty, crooked nails.” However, on my way to the store, God spoke to me and said, “I want to use the rusty nails because I want you to learn something from the process. In the campaign, as people come to hear the gospel, and when they respond, it won’t be because you are a good preacher or because they are impressed with you or anyone else. It won’t be because of any human talent or ability but because I’m going to take the rusty and broken lives and straighten them out with the hammer of my Word.” I never forgot that experience, and sometimes even today, the Spirit reminds me of that same truth. God used this experience to remind me that it is the Gospel that changes people’s lives!