A Covering for Shame

A World Turned Upside Down 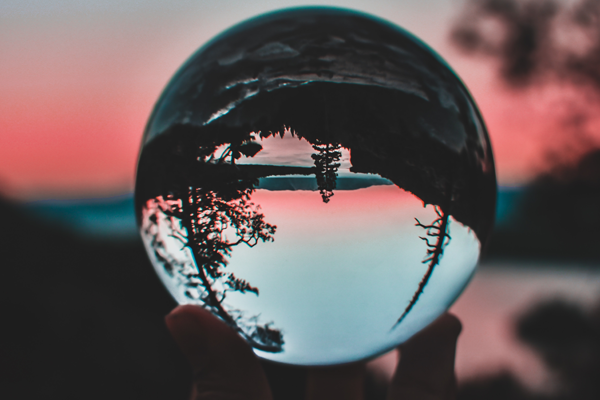 Every ani­mal was made for man. That is clear in the creation account where God gave jurisdiction over all the plant kingdom and animal kingdom to man Gen 1:29-31. Animals were created for and were to be subject to man. God does not want animals abused or the innocent shedding of blood even of animals but clearly animals are subservient to man. Today we see this order being perverted. Animals are regularly given more importance than humans. You can go to prison for destroying a turtle’s eggs or harming an eagle’s nest but you can kill your baby with immunity through abortion. This week, New York passed a law that allows for abortion up to the moment of birth. Virginia attempted to pass the same law this week and it failed by one vote. The governor of Virginia says it is all right for the baby after it’s born to be put to death if that is the choice of the mother and the physicians. The mother and her doctor can have a discussion as to whether or not they want the baby to live after it’s born. Other states such as California, Vermont, New Mexico and others are moving in the same direction.

How is it possible that the killing of animals and even unborn animals is cruel but the killing of unborn humans is permissible? Many people say that they are not for abortion but are pro-choice. There is only one option here. To be pro-choice is to be against the baby’s choice. It sounds noble to stand for a woman’s right to choose, but it also sounds barbaric to understand that the woman’s choice means death to her infant. We cannot ignore the fact that the infant past 18 weeks feels pain—horrific pain when it is aborted! It is indeed a world turned upside down when there is more protection for animals and even unborn animals than there for an unborn human.