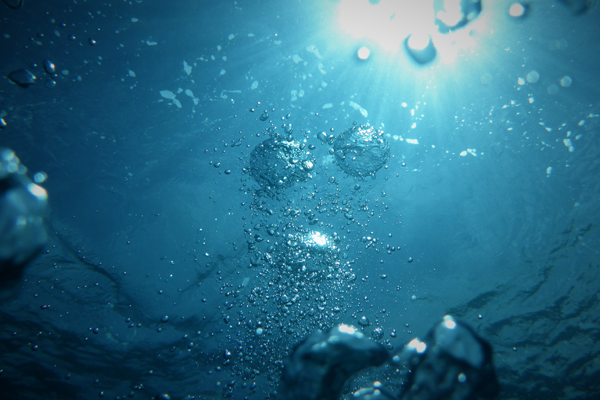 When God warned Noah that he would send a flood to destroy the earth in the judgment of its wickedness, Noah believed God. Four times in this account it says, “Noah did everything just as God commanded him” (Gen 6:22).

He built the ark according to God’s specifications. It was a monster of a ship—1 ½ football fields in length. How many trees had to be felled, cut in lumber, and fitted into place? All this without tractors, modern saws, and cranes. What a feat of construction! What an effort of faith! During more than a century of monumental building, Noah was also preaching to the people in his world. Peter makes this comment about Noah, “… if he did not spare the ancient world when he brought the flood on its ungodly people, but protected Noah, a preacher of righteousness, and seven others;” (2 Pet 2:5). Noah, though surrounded by corruption, stood alone and stood faithful to God.

What sustained Noah during these 100 years of labor and ministry? God promised to save him and his family. Noah totally grasped God’s promise and believed it with all his heart. This is what it means to walk with God day after day.

The righteous always live by faith, whether it is in Noah’s day or in our day. Faith is living out your faith in your home, work, or neighborhood by standing on God’s promises. It is still possible to be righteous today because this righteousness comes from God and is not self-made.

The writer of Hebrews sums up Noah’s life with these words: “By faith Noah, when warned about things not yet seen, in holy fear built an ark to save his family. By his faith he condemned the world and became heir of the righteousness that comes by faith” (Heb 11:7).