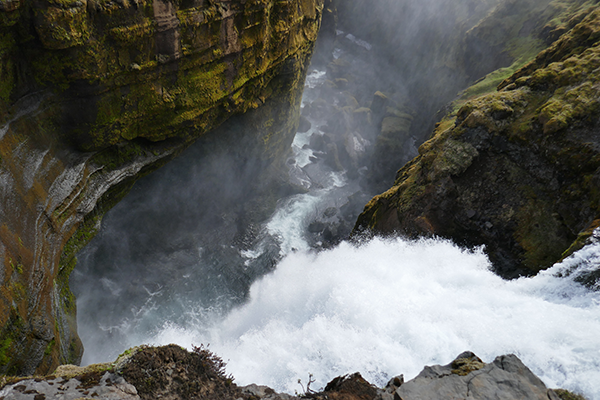 God is a sovereign God whose plans are unstoppable. Isaiah said it like this: “For the Lord Almighty has purposed, and who can thwart him? His hand is stretched out, and who can turn it back?” (Isa 14:27). David described him this way: “Our God is in heaven; he does whatever pleases him” (Ps 115:3). Daniel’s description is similar: “All the peoples of the earth are regarded as nothing. He does as he pleases with the powers of heaven and the peoples of the earth. No one can hold back his hand or say to him: ‘What have you done?’” (Dan 4:35).

When we read the history in the Old Testament, we are startled with the many mess ups and failures of the characters, but we are amazed at the marvelous way God fulfills his plans in spite of their sin and tragedies. When Adam and Eve sinned, God shed the blood of an animal to cover their nakedness. When Cain murdered his brother Able, God gave Eve another son, named Seth who worshiped God. When evil increased so much that God chose to destroy the earth—He saved Noah, a righteous man, and his family.

When Abraham and Sarah could not understand how God’s plan for an heir would come true, they took matters into their own hands. Abraham produced a son through Hagar, Sarah’s servant, but God overruled their mistake and gave them a son in their old age. When Jacob the deceiver had to flee for his life, God never wrote him off but changed his character and his name to Israel.

How God ever chose Judah, Jacob’s son to be in the messianic line is beyond me. He was rebellious, immoral and self-serving. Nonetheless, chapter 39 of Genesis (which reads like a soap opera) is in the Bible to show that God can transform the worst sinners if they surrender to God.

The story of Joseph, more than any other, is evidence of God’s sovereignty. Joseph, sold into slavery by his treacherous brothers, became the prime minister of Egypt. Endowed with God’s wisdom, he presided over the administration of preparing Egypt for the worst famine in its history. Who would have imagined that his brothers would seek relief from him and he would recognize them, and more, forgive them. Joseph summed up this unstoppable God in these words:

“His brothers then came and threw themselves down before him. ‘We are your slaves,’ they said.

But Joseph said to them, ‘Don’t be afraid. Am I in the place of God? You intended to harm me, but God intended it for good to accomplish what is now being done, the saving of many lives. So then, don’t be afraid. I will provide for you and your children.’ And he reassured them and spoke kindly to them.” God works out his plans right in the middle of our mistakes, our scheming plans and tragedies. God always keeps his promises no matter how long it takes. We can trust him even when life seems totally out of control. 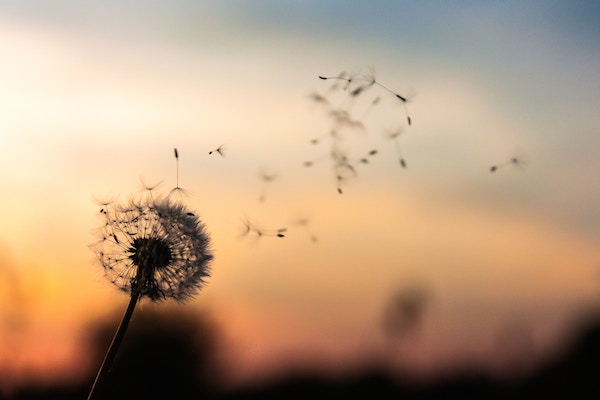 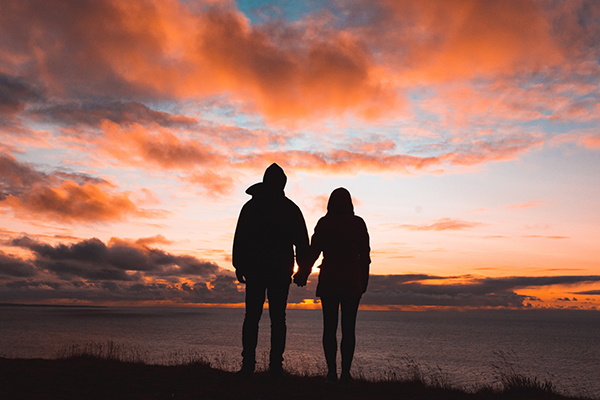 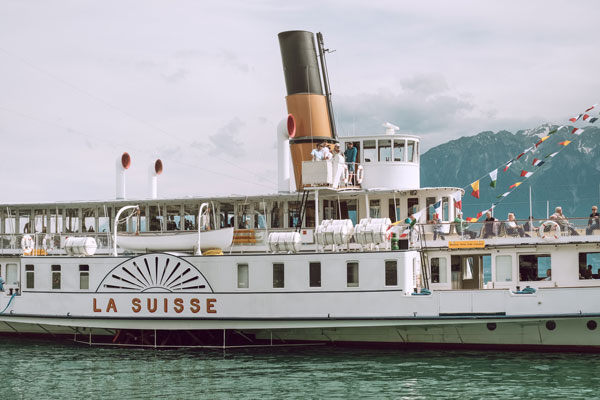