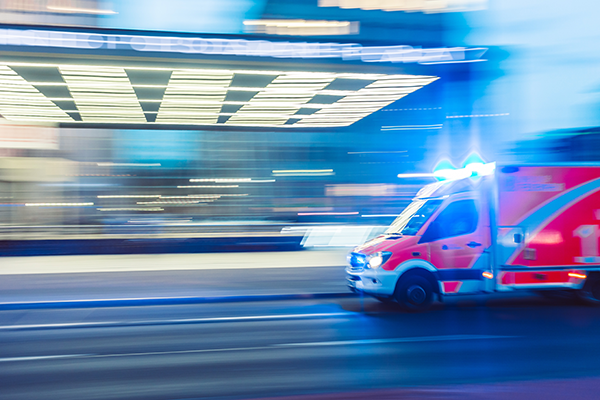 In the mid-1970’s, hijacking commercial airplanes was becoming an effective way of getting the world’s attention. On June 27, 1976, Air France flight 139 took off, bound for Paris with a stop in Athens. Many people boarded in Athens, bringing the total to 248 passengers. What no one knew was that four of the passengers were hijackers representing the Popular Front for the Liberation of Palestine (PELF). They surprised the twelve crew members and took control of the airplane. The hijacked plane then headed to Uganda where General Idi Amin was known to be sympathetic with the PELF.

The plane remained in the capital city of Kampala, at the Entebbe Airport, where four more hijackers joined bringing the total to eight hijackers. They took the next several days to make their demands known. Meanwhile, the passengers remained in the old abandoned Entebbe terminal building where accommodations were primitive. Negotiations brought about the release of all but 106 passengers who were Israeli. The hijackers demanded the release of 53 terrorists in 5 different countries.

On Saturday, July 3, 1976, a week after the hijacking, 2,500 miles away in Tel Aviv, at 3:30 pm five Israeli C-130 Hercules transports initiated Operation Thunderbolt as they took off. A deadly force of 100 Israeli commandos attacked Entebbe under cover of darkness. The operation lasted 90 minutes and freed all but four passengers who were killed. Five Israeli commandos were wounded, and one unit commander, Lt. Colonel Yoni Netanyahu, was killed. Netanyahu was the older brother of the present Prime Minister of Israel, Benjamin Netanyahu. All 8 hijackers and 45 Ugandan soldiers were killed, and 11 Soviet-built jets of Uganda’s air force were destroyed.

The story is an incredible example of bravery and courage by the men who carried out this mission. It involved extensive planning, and there were so many things that could have gone wrong. It is however an inspiring story of rescue and recovery.

I see families every week in counseling. This gives me a window into how many people live today, and I have to say it is a disturbing window. Today, thousands of marriages are in desperate trouble. Many children are detached and emotionally injured by the dysfunction of their parents marriage. They are the collateral damage of bad marriages. Every couple I see is different, but many of them need an immediate rescue mission. One or both are being held hostage by hurt feelings and resentment. My job is to help these families believe rescue is possible. Many of the marriages are hanging on by a thread because they are so lost. I have to inspire them to believe there is someone who can help them, someone who is willing and wants to help them. That someone is Jesus Christ. When they open the door and let him in, he will fight the enemies that are holding them hostage. He will set them free from their fears and hurts. His weapons of salvation, righteousness, and peace will bring liberation to them from their captivity. Here is a description of what Jesus does for marriages that let him in: “He has sent me to bind up the brokenhearted, to proclaim freedom for the captives and release from darkness for the prisoners…to comfort all who mourn, and provide for those who grieve in Zion — to bestow on them a crown of beauty instead of ashes, the oil of gladness instead of mourning, and a garment of praise instead of a spirit of despair” (Isaiah 61:1-3).