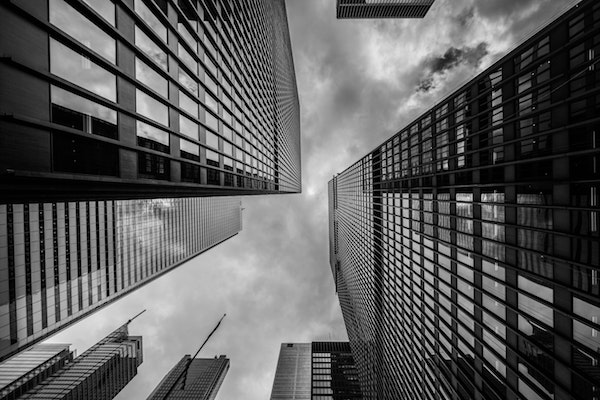 As we look at our world today, questions come to mind. How did humanity become so dangerous and so vicious? Is the world becoming a better place? Is our world safer today than it was fifty years ago? Most of us would say no, of course not. Wipe out ignorance and the world gets better, secularism promises, but we have not seen that happen. Remove economic inequality and we will all live happily, but it doesn’t seem to work. Change our political leaders and our world will improve, but nothing changes the evil in the soul of humanity. What then is at the heart of humanity’s condition? What is the cause of the revolting ways people treat each other that we see everywhere in our world? The Bible addresses humanity’s condition as a sin problem. Nowhere do we see the sin problem more evident than in the study of the people of scripture. They were men and women of faith, but they were also sinful men and women. What made the difference in the lives of the people of scripture? The answer is the marvelous grace of God in the lives of the characters of the Bible—very undeserving grace.

One thing becomes obvious as we study the people of the Bible; they were hopelessly incapable of helping themselves. Take, for example, Isaac and Rebekah’s two sons, Jacob and Esau. Both were self-centered and self-serving. Jacob learned to manipulate people from a young age to get what he wanted. Esau, on the other hand, was driven by his appetites. He lived life as a pursuit of self. Those are two of the greatest weaknesses of all of us in our world today.

Jacob and Esau are pictures of two of the most prevalent problems in humanity today. Esau could not bring himself to believe God’s promises, and therefore he rejected them. Jacob, on the other hand, believed them but could not bring himself to believe that God could make it happen without his help. Thus, Jacob initiated a life of scheming to compensate for his lack of faith.

Esau is typical of many today because he knew nothing about delayed gratification. He lived for the moment. He was impulsive and refused to look ahead; most damming was his rejection of God. Jacob believed God’s promises but refused to believe that God could and would fulfill them without his help. Thus, Jacob became a master schemer who manipulated people while trying to bring about God’s plans. This is our greatest challenge as followers of Christ. We believe God’s promises, but it is so hard to trust that God will bring them about in his own time and his own way. We grow impatient and find it difficult to resist the temptation to make things happen. However, when we do this, we only demonstrate our inability to wait on God.

Esau rejected God’s grace and went his own way, and his life stands as a grave marker of danger to all those who reject God’s grace. When we reject God, we cut ourselves off from his grace. Jacob did not reject God. Though he was undeserving of God’s grace as we all are, he accepted and received that grace. The very idea that God could take someone as flawed as Jacob and change him to be a godly man is a work of grace. This is encouraging because it means God can do that for us. 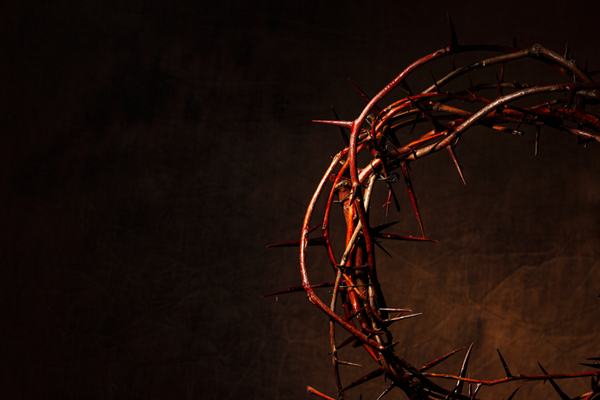 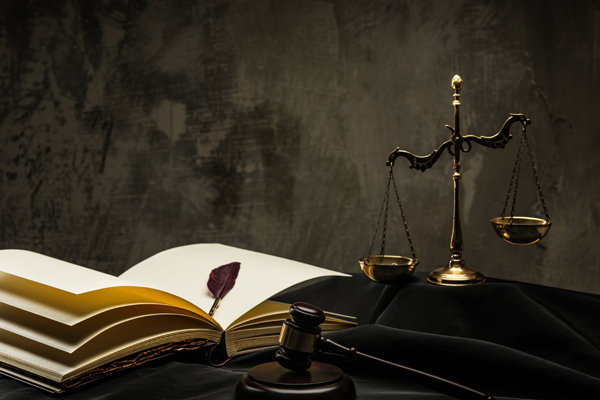 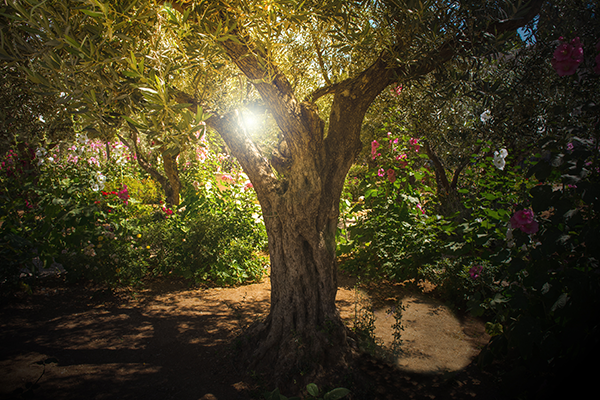