Standing Firm in the Face of Panic 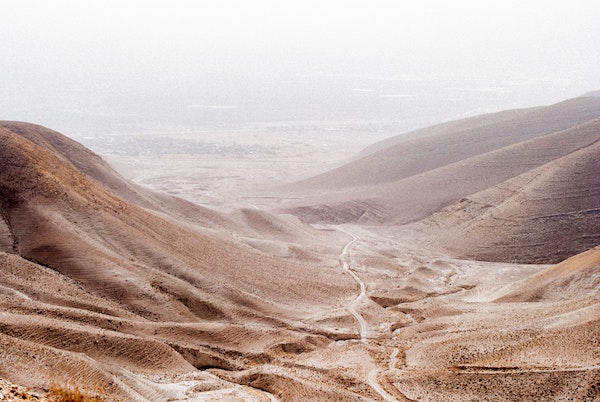 As I look at Jacob’s family, the third patriarch who fathered the twelve tribes of Israel, I am stunned at how messed up his family was—forced to flee for his life because Jacob had cheated his brother and father. He wound up under the influence of his uncle Laban, even more of a scoundrel than Jacob. His uncle obligated him to serve for seven years for a wife—Rachael, but when the wedding came, he gave him Leah, Rachael’s older sister, who masqueraded as her sister. So much of Jacob’s scheming and deceitfulness came back to him in these years.

Jacob and his two wives, Leah and Rachael, were very adept at scheming themselves. The births of their children and those of their handmaids were opportunities to hurt each other. They celebrated at the expense of the other and to put each other down. This dysfunctional family during these early years was building negative patterns of interaction that would live on in their children.

But what is so amazing is that God used this dysfunctional family to form the twelve tribes of Israel. The family started with Rachael being the most loved wife and Leah, not so much. This produces strife and untold misery. Leah’s hopes for love and with the birth of her first son, Rueben, she thinks, perhaps now her husband will love her. That, however, was not to be. Leah keeps having sons longing for her husband’s love while all the while, barren Rachel felt increasingly diminished by her sister’s successes.

The story of Leah and Rachel, Jacob’s two wives, is one of two desperate women. They both want what the other has. Rachael’s cry is to have children while Leah cries to be loved. Rachel has the love of her husband, while Leah has children. Leah’s pathetic cry is to be loved (Gen 29:32). We were all made to be loved and connected to other human beings. Marriage is that extraordinary place where we can experience love to a higher degree than any other relationship. However, if we are not loved—we will feel pain not equal to any other. In this pathological family, Jacob could not love two women with the same intensity. God did not make him that way. Only in a marriage where a man and woman are fully committed to each other and are willing to learn to love each other will this need be met.

Rachel and Leah have a bitter exchange about mandrake fruit (Gen 30:14-16), which they believe will enhance sexual fertility. The conversation that bargains Jacob for the fruit shows the extent to which this family had sunk. All polygamous and polyamorous relationships arrive at this point sooner or later. Once multiple people have entered into this kind of relationship, it will evolve into the sewer of shame and spite. We were made for fidelity, and the human heart rebels against infidelity no matter what lies they have told themselves. In all my years of counseling couples—I have yet to see one couple that did not intensely desire fidelity—the very kind of faithfulness that God gives us through marriage.

If God can use Jacob’s family as messed up as it was—he can use you with all your flaws. God’s grace is the most amazing thing. 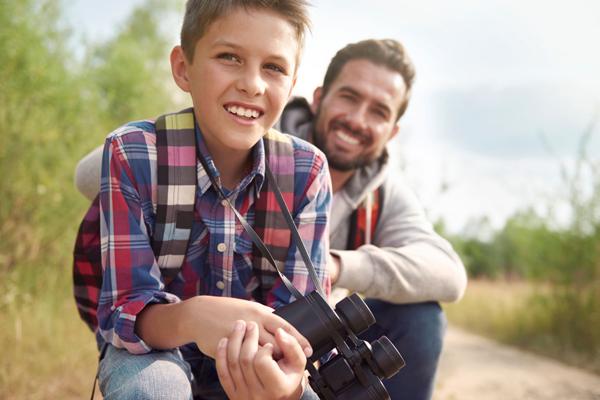 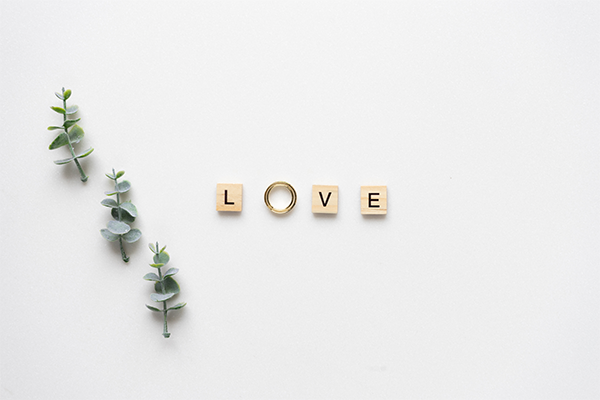 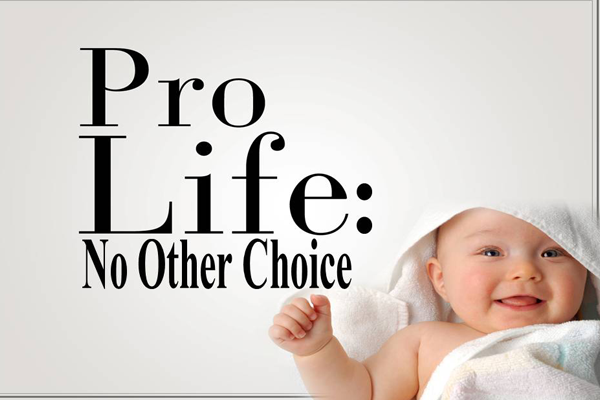