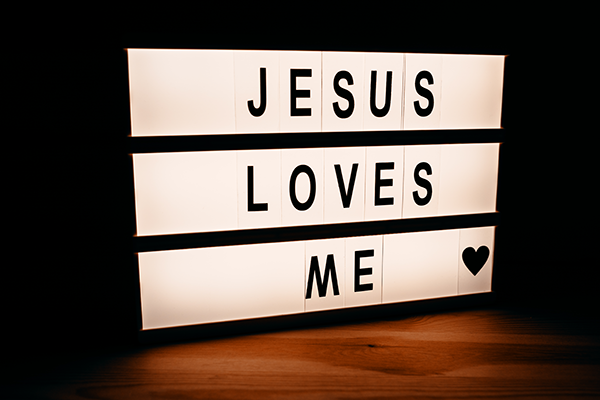 It is difficult to wrap your head around all the violence going on in our country right now. It really seems unbelievable! Scores of people being shot, and others killed in our cities every week doesn’t make sense. The numbers are going higher while cities are actually defunding their police departments. Two different problems are unfolding before our eyes, criminals, and gangs are carrying out their deadly business and the everyday riots. The anarchists are wielding bats, rocks, frozen bottles, sharpen sticks and pipes as they brazenly fight the police while the criminals own the inner-cites. Local politicians affirm the actions of the rioters and ignore the lawlessness in their cities. Most of the media present these rioters and vandals as people with a valid cause. They, too, ignore the chaos in cities like Chicago, St. Louis, and New York. Since when do people with a legitimate purpose destroy and vandalize property and attack the police with impunity. These politicians have one policy toward the anarchists, and that is appeasement. The one problem with appeasement is it is never enough. Anyone supporting the BLM movement is either ignorant or ignoring what they stand for—communism, destruction of the nuclear family, and democratic government.

We are all responsible for our attitudes, actions, and behaviors. Blaming our actions on someone else is part and parcel of victimhood. There are reasonable ways to seek change in our way of life. Bullying people, destroying property, and harming others are not one of them. Rather than looking at our own attitudes and examining our own lives, it’s easier to blame someone else for our problems.

God’s way of dealing with hurt, resentment, bitterness, and hatred is through forgiveness and reconciliation. That means that we sit down and actually listen to each other and talk to each other. The outcome of that encounter produces and awareness of our own shortcomings and mistakes and prompts us to offer an apology. It is an apology that explains what we have done to the other person and how we know we have hurt them. Then a request for forgiveness is presented. The other person sensing the genuineness of the conversation, gives their forgiveness and offers their own apology. Forgiveness flows both ways, and reconciliation is now possible. Promises are made not to repeat the same mistakes.

We see hardly any of this. People are demanding reparations for the slavery of their ancestors from people who are 160 years removed from the horror of slavery. What we all need is redemption. Indeed, there are millions of people with hurt and deep wounds! Their anger toward the entire world will never heal those wounds—only true redemption. Yes, we should always be adjusting our laws to make sure they are just and fair. Since flawed people make all of our laws, there is a pretty good chance they can be faulty. However, our system of democracy has the framework to give us fair laws. To throw our entire system of government out because some spoiled rotten millennials are demanding we give them socialism would be the gravest mistake we could make.

We need more honest, genuine politicians who will seek real solutions that benefit the most significant number of people. Unfair laws that hurt the population come from dishonest and self-centered politicians who seek their own personal glory. This is why the elections just 100 days away are so important! 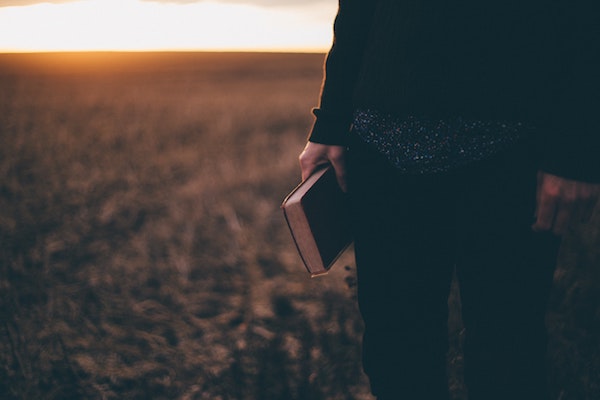 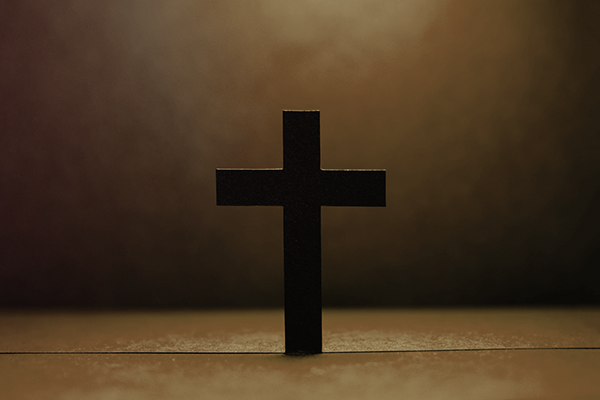 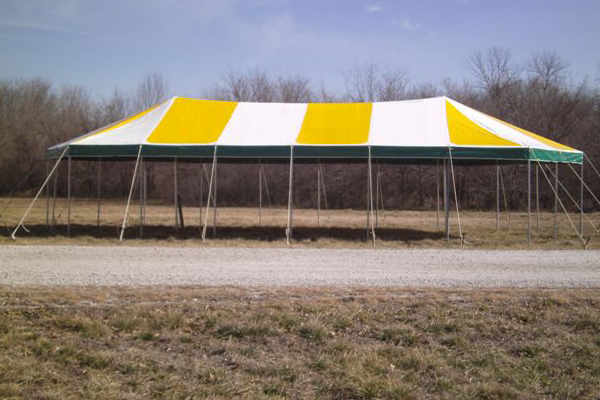