Sanctuary or a Snare

A Biblical Perspective of Work 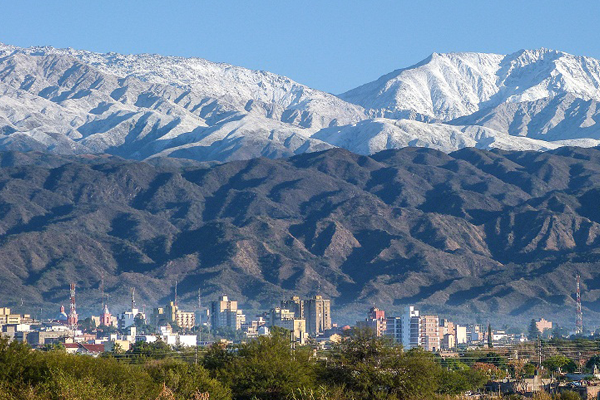 There are times when trusting God doesn’t make sense.  The thing we long for and earnestly prayed for doesn’t happen, yet much later, we see God’s hand of blessing in another area of our lives.

Just before his death, Jacob chose to bless Joseph and his two sons, Ephraim and Manasseh. Joseph positioned the boys so that his father would merely have to reach out his hands and bless them. Instead, Jacob crossed his hands with his right hand on the youngest and the left hand on the oldest. Joseph was perplexed, “so he took hold of his father’s hand to move it from Ephraim’s head to Manasseh’s head. Joseph protested to him, “No, my father, this one is the firstborn; put your right hand on his head” (Gen 48:18). But his father refused and said, “I know, my son, I know. He too will become a people, and he too will become great. Nevertheless, his younger brother will be greater than he, and his descendants will become a group of nations” (Genesis 48:18-19).

This was not how it was supposed to be done. Manasseh should receive the firstborn blessing. Why had his father crossed his hands? Though Joseph did not understand how this could be, Jacob was resolute. This was God’s doing. This blessing came from God, and he was delivering it. Jacob had learned to trust God even when it didn’t make sense. He had also learned that God’s grace is never captive to human demands or position; instead, God’s grace is sovereign.

Is this not like us. We know the order we want our blessings to come. Like Joseph, we are sure God has made a mistake. What we wanted so much doesn’t come, and the blessings that do come we never saw as blessings. The greatest blessings in our lives often turn out to be the crossed-handed blessings God sends our way.

In 1978 Marilyn and I were approved to be missionaries and asked to go to Catamarca, Argentina. After praying and learning about this place, God gave us a burden for these people. We looked forward to making this province located next to the Andes mountains our future home. As we traveled the U.S. and shared our story of his call and our mission on our first itinerary, God marvelously opened doors. It was truly amazing! We reached our budget in just four months even though we were expected to itinerate one year. But, since the language school in Costa Rica started in May, we asked if we could begin language school early and skip orientation classes slated for the summer. They approved us to go immediately. Although school was not easy, we made it through the year.

We finally arrived in Buenos Aires. But, the culture shock, the massive city, getting our things through customs, was overwhelming, but most disheartening was the news that we wouldn’t be allowed to go to Catamarca. An Argentine pastor was going there instead, and we would need to pick another province. We decided on Tucuman because it was the neighboring province of Catamarca.

The very name, Catamarca, just seemed to be a question that couldn’t be answered. Eventually, we found out the Argentine pastor never did go to Catamarca, which made it even more bewildering. A few months after we were settled in Tucuman, we made the trip to Catamarca. However, after that visit, the Lord gave us the peace that we were He wanted us to be. Later, while in Tucuman, the Lord laid on our hearts to start the National Missions Department of Argentina. We did, and I served as the first president for about six years. Guess where the first missionary was sent? Catamarca. God raised up a great church and ministry to that city. Now missionaries from Argentina serve in countries all over the world.  This turned out to be one of God’s crossed-handed blessings. 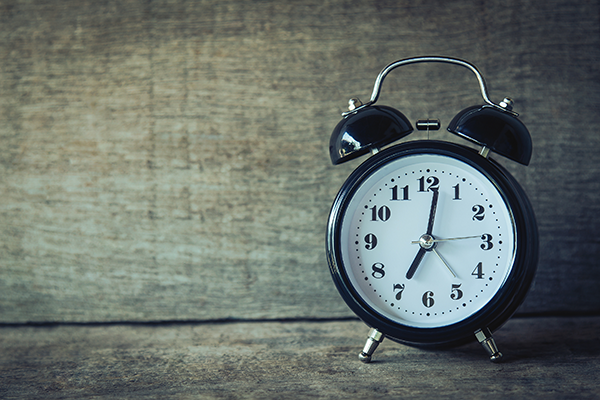 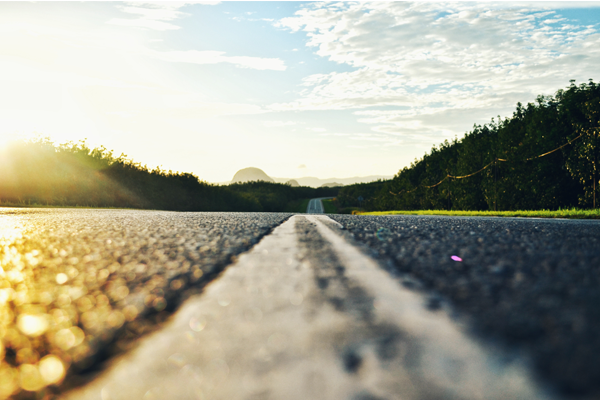 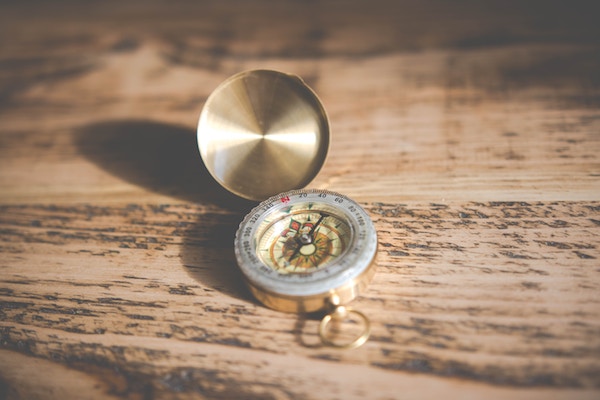