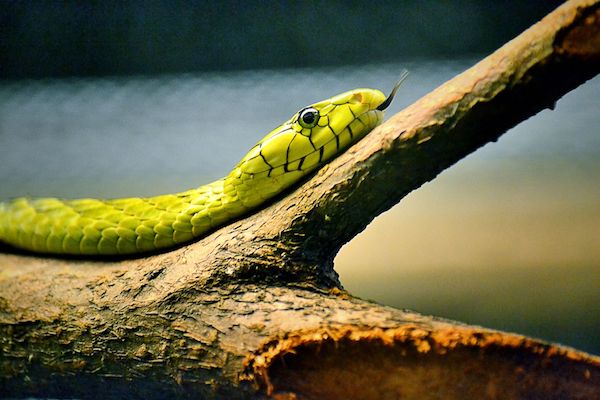 Today we are seeing the rise of secular humanism. What is that? It is a belief that asserts humanity’s greatness depends on man’s capacity for self-realization. It, however, rejects God and sets itself up as god. Although tried many times and in many places, humanism never works because it denies the creator and looks to the created being for all its answers. We human beings were born with a sinful nature. Without God’s help, any humanistic solution to solve the world’s problems leads to oppression and brutality, as history can well attest.

God created man in his image. He made him self-conscious with a capacity to do what no other creature could—hear God’s word. Adam and Eve could live with devotion and morality to God and each other. They could even speak to God and listen to him.  Then came the Fall of man in the Garden of Eden. This is no fable but a rational explanation for the unexplainable evil in the world today. How else do you explain it? Adam and Eve willfully allowed themselves to be deceived?

S. Lewis, in his novel Perelandra helps us grasp the wonder and the tragedy of the Genesis story. Adam and Eve, though seduced by Satan, lost so much and gained so little. They were supposed to feel so different and think so distinctly, and they did, but not like they thought they would. Adam and Eve never knew pain, sadness, loneliness, anguish, melancholy, despair, and misery until after the Fall. They had lived in a world so much better than the one they got in the trade. Their new world was a world that sought to exalt self—and forget God, and we have been doing that ever since.

Genesis teaches us that man left to himself fails miserably, the way Adam and Eve did. A prime example is the family. Today, I know of no part of life where there is more failure and struggle than in marriage. I believe Satan has made marriage one of his biggest targets. If he can make havoc out of marriage, he can inflict so much pain on the family. If he can keep the man from loving and cherishing his wife and the wife from respecting her husband—then he succeeds in destroying society. What follows are confused and traumatized children—who don’t know what to think.

No explanation makes more sense as to the source and extent of our evil on this planet than the Bible’s account. There is also no plan of redemption that comes close to the one the Bible presents to us in the form of Jesus Christ, who came to save us from our sin. When we believe with our heart and confess with our mouth that Jesus is Lord, we experience salvation (Rom 10:9-10). 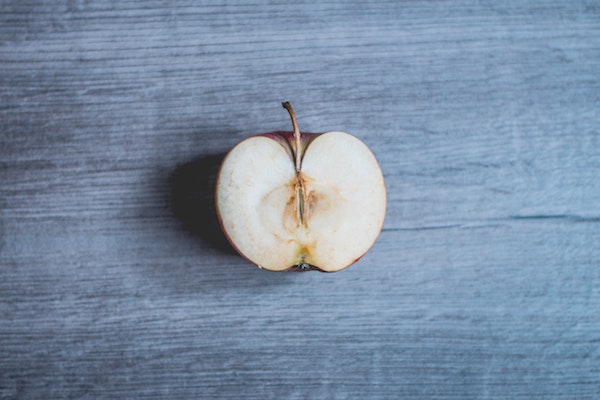 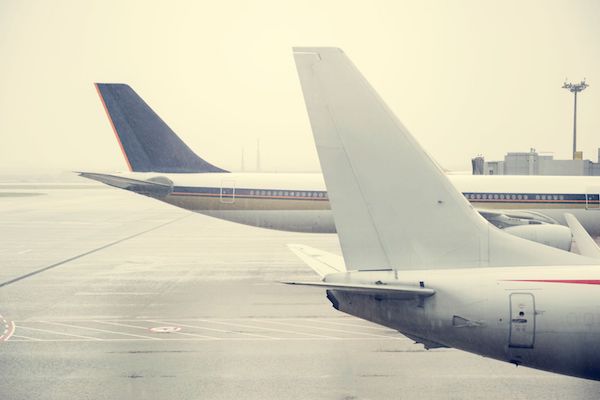 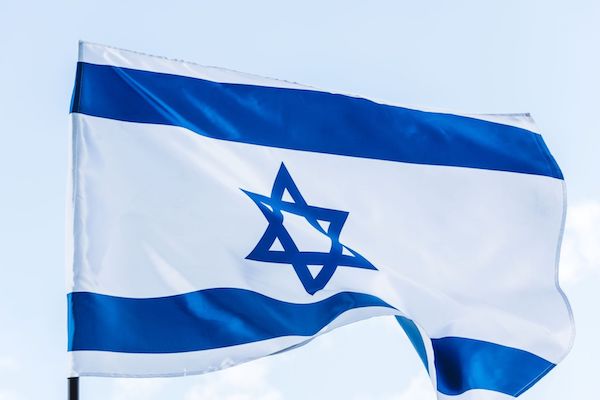