Giving to God and others changes us when we give from the heart. Luke tells us to “Give, and it will be given to you. A good measure, pressed down, shaken together and running over, will be poured into your lap. For with the measure you use, it will be measured to you” (Luke 6:38). Indeed, you cannot out-give God. Some people are afraid to give away some of what they have been blessed with, but they will never experience the joy of being blessed by God in unusual ways. The larger the measure we use to give away is the same way it comes back to us.

Luke describes for us an interesting scene from Jesus’ perspective. Jesus was watching as the rich and influential deposited their money into the brass chests at the temple. Some of the offerings were undoubtedly impressive. It was not uncommon for more than one person to be carrying the gifts because they were so heavy. You could hear the loud noise as the heavy coins hit the bottom of the brass chests. It may have been impressionable for those watching, but it wasn’t for Jesus because he saw their hearts. Luke says that “As he looked up, Jesus saw the rich putting their gifts into the temple treasury, but he also saw a poor widow put in two very small copper coins.” Jesus’ conclusion about the widow’s offering is surprising. Jesus said, “I tell you the truth, this poor widow has put in more than all the others. All these people gave their gifts out of their wealth, but she out of her poverty put in all she had to live on” (Luke 21:1-4). She gave it to God out of love.

Giving is part of our sincere worship. I remember when we started the Argentine Missions Department in the 1980s. We began taking offerings from some very poor congregations to send as missions offerings. I explained to the people that it was a biblical principle, not a question of amount. I remember one woman, Juanita, who wanted to give but didn’t have anything to offer. Then God spoke to her to not buy a bell pepper that she liked to put in a dish she was going to make. She obeyed, and God used her offering the same way he did the widows’ two mites. 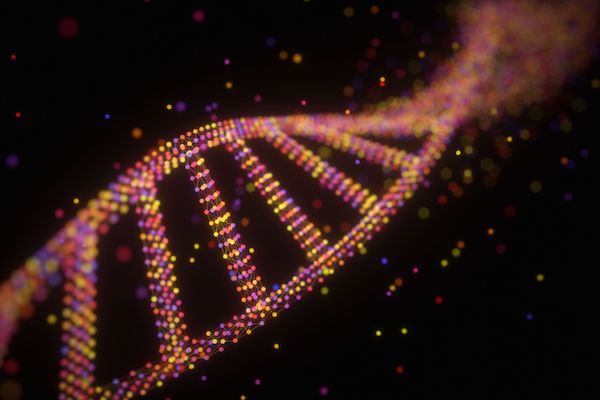