The Pain of Infidelity 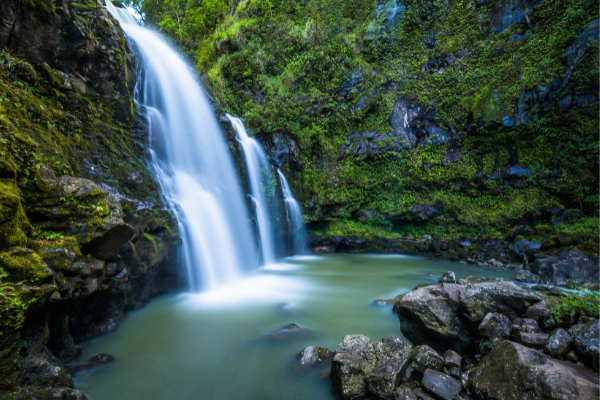 In chapter seven, the Feast of Tabernacles that John refers to was highlighted by pouring water out of a golden pitcher. The priest, followed by a crowd of people, went to the Pool of Siloam and filled the pitcher. Then he went to the temple altar to pour out the water. This would be done for six days, but on the seventh, he would circle the altar seven times. On the final day, just when the priest poured the water out, Jesus called out to the people: “On the last and greatest day of the festival, Jesus stood and said in a loud voice, “Let anyone who is thirsty come to me and drink” (John 7:37)

I spent quite a few years hauling hay in the San Joaquin Valley of California. On one occasion, my father, brother, and I went to do a job on a farm in the mountains. We loaded bales of oats on the truck in the flat meadows and unloaded them in a barn. It was hard work. The owner’s wife fixed us a great supper. One thing I remember was her giving small glasses of tea. We could have each have taken a pitcher; we were so thirsty. We couldn’t get enough to drink!

Jesus uses a powerful image here of satisfying our thirst. Today, one of the world’s tragedies is people seeking to quench that thirst for God with things like new clothes, a new car, and a new relationship, but it never works. Then Jesus followed that incredible statement with this: Whoever believes in me, rivers of living water will flow from within them.”  (John 7:39). Jesus not only satisfies our thirst but makes that living water flow right through us to others around us.

C.S. Lewis, in his children’s book, The Silver Chair, paints a word picture of this thirst and the satisfying water. Jill, seeing a lion, is scared, so she runs into the forest. She runs so hard that she feels she is just about to die of thirst when she hears the sound of a babbling brook nearby. She approaches it and is ready to go to the stream when on the grass before her is the same, Lion.

“Are you not thirsty?” said the Lion.

“Then drink,” said the Lion.

The Lion answered this only by a look and a very low growl. And as Jill gazed at its motionless bulk, she realized that she might as well have asked the whole mountain to move aside for her convenience. The delicious rippling noise of the stream was driving her nearly frantic.

“Will you promise not to – do anything to me, if I do come?” said Jill.

“I make no promise, “said the Lion.

Jill was so thirsty now that, without noticing it, she had come a step nearer.

“Do you eat girls?” she said. “I have swallowed up girls and boys, women and men, kings

“I suppose I must go and look for another stream then.” “There is no other stream,” said the Lion. 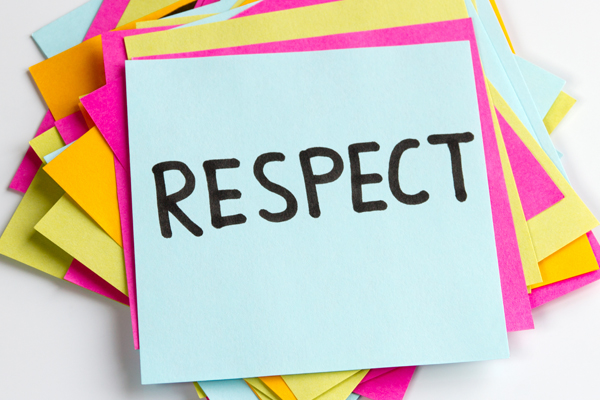 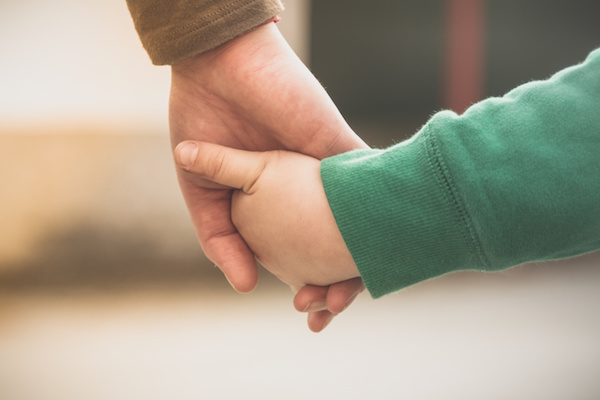 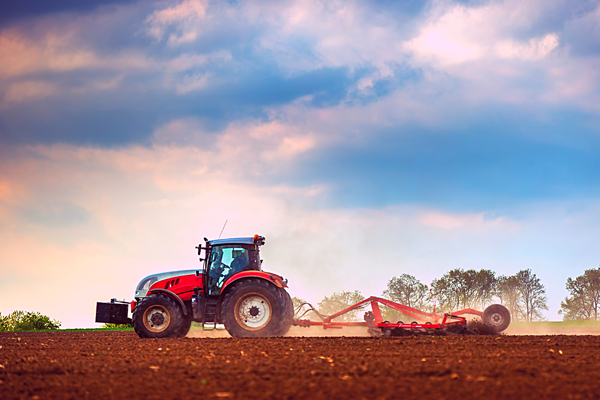