The Principle of Accountability

The Principle of Faith

The Principle of Humility 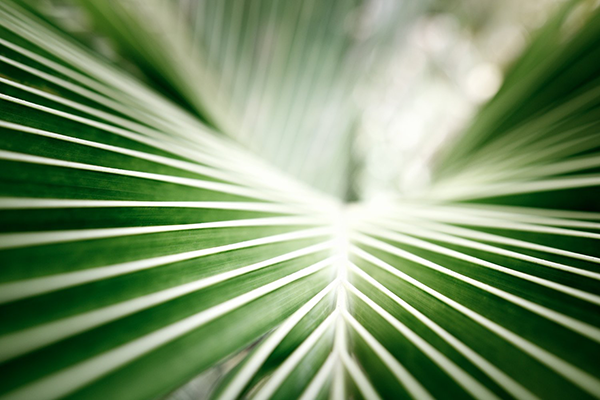 Solomon said that pride brings in its wake disgrace, while humility is accompanied by wisdom (Prov 11:2). We have all experienced this whether it was someone we knew, or read about, or even ourselves. There is just something about the combination of our sinful nature and the power of our culture that tempts us to boast about our accomplishments.

Humility means that a person has a modest estimate of his own importance compared to other people. Pride, on the other hand, means a person has an inordinate opinion of his own importance. Humility is authenticity on display in a person who is easy to talk to and interesting to listen to. Humility feels no
compulsion to impress anyone; and yet, wherever the humble person goes, he leaves a lasting impression.

Humility is the constraining attitude that enables a person to be authentic under pressure. It is a God-given quality that allows us to have the right perspective and see things through God’s lens. Humility is such a contrast to our usual selfish nature. When Jesus entered Jerusalem in his triumphal entry, he did it with humility. The creator of the world knows very well what people see as greatness, so he took that greatness and turned it on its head, “When they brought the colt to Jesus and threw their cloaks over it, he sat on it” (Mark 11:7). He took one of the least attractive animals that any great king would own, and he sat on it. Jesus chose the donkey as his vehicle of entrance into Jerusalem.

History shows us that when human beings have power and success, they become flush with pride. It is as if they cannot prevent the overwhelming smugness that takes over. When Hitler had conquered several European countries and it seemed like the world was falling before his feet, he told his generals that Britain was already defeated; they just didn’t know it yet. Jesus was the complete opposite of this kind of arrogance.

Jesus offered a contrast to all the world’s proud and arrogant dictators who always cling to power and whose actions crush anyone who gets in their way. Jesus did not grasp for power but instead made himself nothing by taking the nature of a servant. In doing so, Jesus humbled himself all the way to death, even the humiliating death on the cross (Phil 2:6-8).

When Jesus entered Jerusalem, he immediately cleansed the temple, sending the greedy money changers scrambling while declaring that the purpose of God’s House was to be a place of prayer. Immediately afterwards, the blind and lame came to him, and he healed them, and the children began shouting praises (Matt 21:14-16). The chief priests demanded that he silence the children, but he said that from the lips of children and infants God has ordained praise (Ps 8:1-2). The arrogant and the proud were uncomfortable in Jesus’ presence, but the cripple, the lame, and the children felt safe and accepted. He was God, and yet he showed us how to live with such humility!