The Principle of Humility

The Principle of Kindness

The Principle of Faith 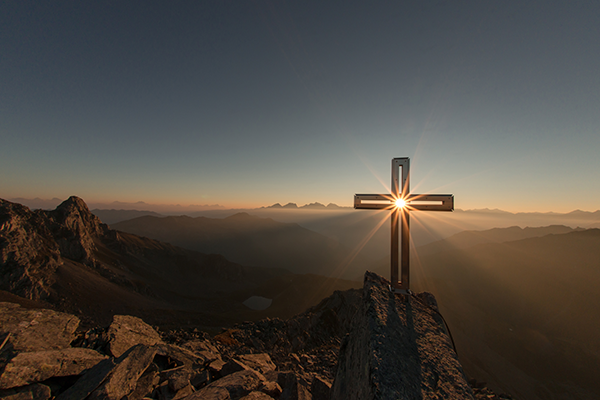 Faith is defined as confidence or trust in a person or thing. The Bible, however, defines faith as, “Now faith is being sure of what we hope for and certain of what we do not see” (Heb 11:1). Faith is something we have to experience the way the disciple Thomas did when he missed Jesus’ resurrection appearance. He simply couldn’t bring himself to believe until he had seen Jesus for himself. When he did finally see Jesus, his faith soared as he said, “My Lord and my God!” (John 20:28). We don’t have to have a perfect faith for it to work. Many of the great men and women of the Bible had flawed faith, but it was faith placed firmly in God.

The first people to hear the resurrection message were the Jewish leaders, but it fell on deaf ears. The soldiers they had placed as a guard came and told them about the earthquake, the angel, and the empty tomb. There was no interest in asking additional questions of the soldiers, what did you actually see? How did it happen? Their reaction was quick. They would not believe. They rejected any possibility of belief. The resurrection of Jesus requires faith but also an open mind, and with those two components, it brings hope beyond compare. The first people to experience faith in the resurrected Christ were two women named Mary.

Waiting for the Sabbath to end had been excruciating for the women. There was a churning in their stomachs and a sadness in their hearts. They had followed Joseph and Nicodemus to the tomb on Friday so they would know where to go. They had prepared spices and perfumes for Jesus’ body, and then they stopped because it was the Sabbath. They fretted on the way to the tomb about who would roll away the stone. Not once did they expect to find Jesus alive and the tomb empty, but still they came out of obligation and devotion, not out of faith because they had none. Matthew tells us it was Sunday morning, just as the sun was coming up, that the women arrived at the tomb (Matt 28:1). The fact that the writers of all four of the gospels tell us that the women are first to go to the tomb is really amazing. Women were not considered reliable witnesses in ancient times, yet the gospel writers told the events as they happened because that is how it happened.

Matthew says there was an earthquake and the angel of the Lord rolled back the stone and sat on it. His appearance was awesome and frightening like lightning, then triumphantly he sat upon the stone. The angel declared to the women that Jesus is alive and that he is not in the tomb. “Come and examine it for yourselves,” he says. He identified Jesus as the same Jesus who was just crucified. How those words must have stirred the two Marys- “He is not here; he has risen, just as he said” (Matt 28:5-6).

The angel invited the women to come into the empty tomb and observe for themselves. The women needed time to process this. We take in all our information through our senses and our feelings, and he invited them to see, to touch, to think, and to feel. This is the way to pass your faith on to your children and grandchildren. Show them the evidence and let them take it in. Invite them to take the journey with you. As the angel did…come with me and look for yourselves-he is not here! We can inspire them and help them, but they must discover Jesus for themselves, and that is the only way to experience biblical faith. 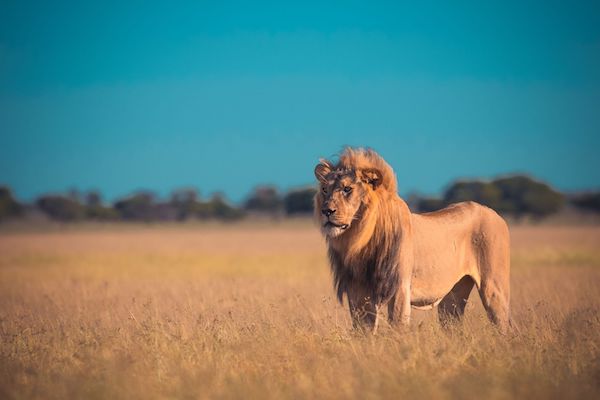 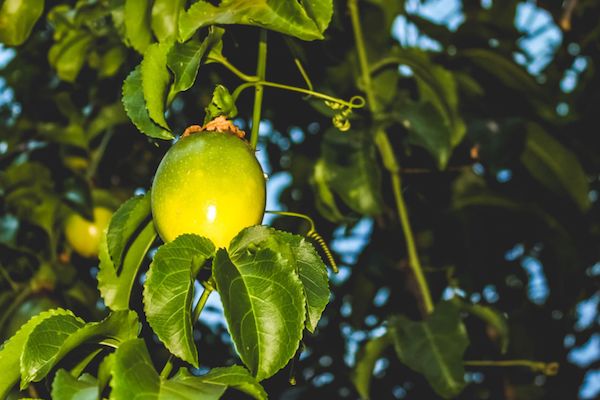 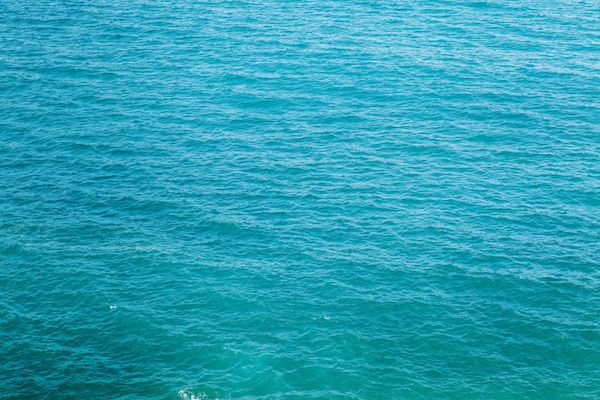