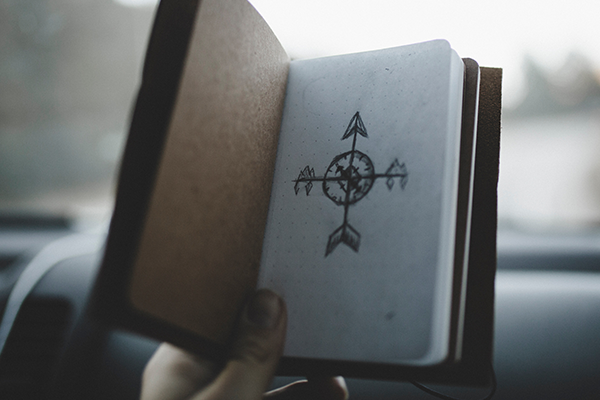 We all wonder what God is up to at times. So many confusing things happen, and we question how this could fit into God’s plans. Why are these difficult problems in my life, and why aren’t they getting better? Why do difficult people surround me? Why do our prayers seem to go unanswered? Is He letting things happen that bring me harm? The definition of faith is trusting God when we don’t know what is happening. There are those moments though when we look back with insight and say, “Now I know why that happened.”

The prophet Jeremiah wrote a letter to the exiles in Babylon. The deportees were wondering where God was at and what He was doing. It felt like He had forgotten them. Psalm 137 gives a little insight into the mental mindset of the people. They were living in Babylon, but all they longed for was to go back to Jerusalem. They were sad and defeated. They were a depressed people who hung up their instruments, and at the same time they had hung up all their aspirations. When given the opportunity to share some joy with someone, they had none to share. They lived as if any day they would receive word that their captivity was over and they would be going back home. They held resentment and terrible hatred toward their captors. They wished for the worst to come upon these Babylonian tyrants. They thought that Jerusalem was their only source of joy—their highest joy as they called it. But it had been plundered and destroyed by the ravaging armies of Nebuchadnezzar (Ps 137:1-9).

Jeremiah’s letter told them to “Build houses and settle down; plant gardens and eat what they produce. Marry and have sons and daughters; find wives for your sons and give your daughters in marriage, so that they too may have sons and daughters. Increase in number there; do not decrease.  Also, seek the peace and prosperity of the city to which I have carried you into exile. Pray to the Lord for it, because if it prospers, you too will prosper.” (Jer 29:5-8).

Notice the verbs: build, settle, plant, eat, marry, have, find, give, seek, and pray. Remember this word comes from the Lord to His people in a time when they are in exile. At a time when their world has been turned upside down. They are being held captive against their will and prohibited from returning home, and yet God tells them to put down roots and establish His presence in this city they don’t like.

Then the letter said this, “When seventy years are completed for Babylon, I will come to you and fulfill my gracious promise to bring you back to this place. For I know the plans I have for you,” declares the LORD, “plans to prosper you and not to harm you, plans to give you hope and a future” (Jer 29:10-11).

When you understand that God’s promises of hope are plans to prosper His people while they are in the middle of their lonely trials, that changes your life. He plans to do this not by taking them out but by teaching them how to live where they live. God works in the middle of our afflictions. While we may want to escape our difficult circumstances in life, God wants to encourage us with the plans He as for us right where we are.

Jeremiah encouraged the Israelites in Babylon to work on their families. Raise families and help your children to raise families. Your business won’t matter at the end of your life. Your fame won’t matter. Your accomplishments won’t matter in the end, but your relationship with your family will matter. It can be a grind to work on your family. Sometimes it is easier to do something else or even start a new family. However, the rich fulfillment from a family that loves each other takes a lot of hard work. 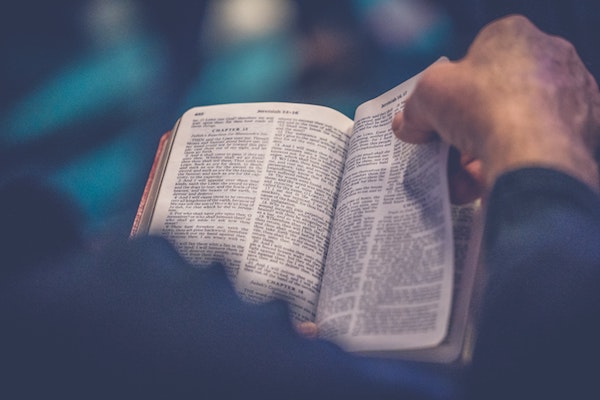 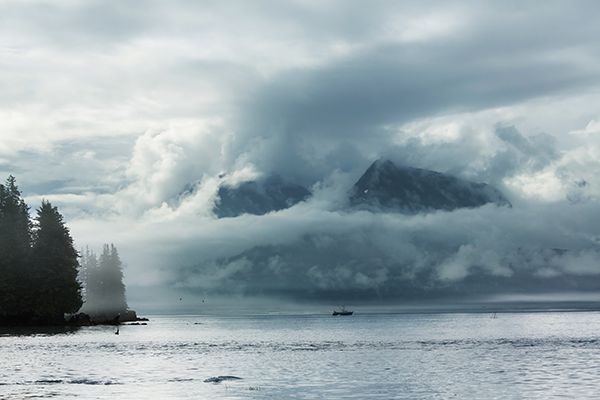 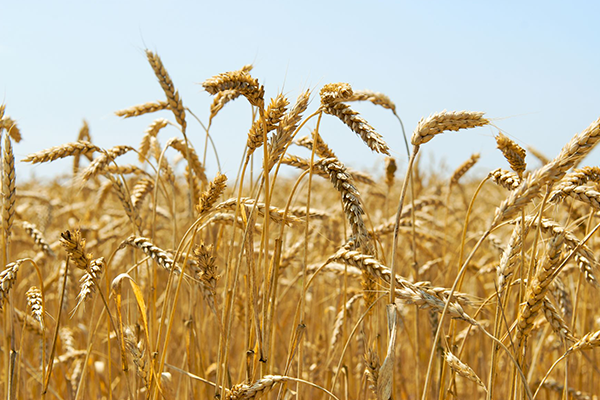