Being a Good Steward of Pain

Who Is Invited to the Table? 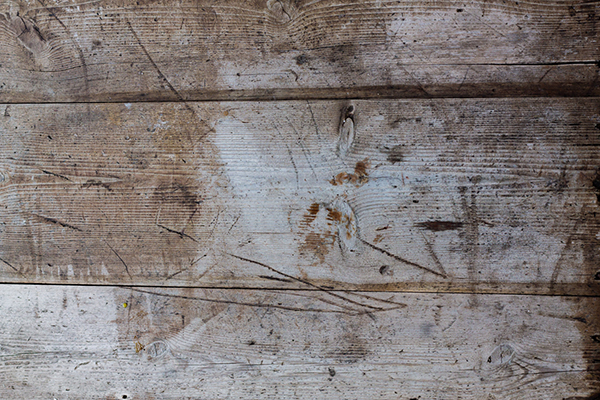 Jesus told his disciples that there would be an extraordinary banquet in heaven one day. The people who would be seated at the table would come from the east and the west (Matt 8:11). The disciples pondered who would be invited to that feast. They had assumed it would only be the people of Israel, but Jesus made this comment when he was speaking to a Roman soldier, leaving them in doubt.

Not long after this, Jesus took his disciples on a missions trip. They traveled from Gennesaret to Tyre, some 35 miles, and then on to Sidon, another 25 miles. They were now out of Israel and among Gentile people. Soon, a Canaanite woman appeared and followed them crying out for help. The disciples held deep-seated prejudices against these people. Jesus had come to this place to help them confront those sinful attitudes.

The woman begged Jesus to heal her demon-possessed daughter who was suffering terribly. Jesus did not respond to her at all. If the woman had not been persistent, she would have turned away, but she did not give up or allow herself to be offended by the delay (Matt 15:22-28). Jesus’ disciples urged him to send her away because, to them, she was an annoyance. Jesus finally answered the woman saying that he had been sent to the lost sheep of Israel.

The woman only intensified her plea for help by kneeling in front of Jesus and asking for help. Jesus responded that it was not right to take the children’s bread and toss it to their dogs. The disciples would undoubtedly have liked these words. Nevertheless, if they thought Jesus agreed with them, they were wrong. He was only testing the woman and his disciples.

The woman had a remarkable response, “Yes, Lord,” she said, “but even the dogs eat the crumbs that fall from their masters’ table” (Matt 15:27). Jesus was forcing his disciples to face themselves. Those long-accepted prejudices seemed fine, but now as they looked at this woman, they had to feel her need and their lack of compassion for her. If the woman’s response was a surprise, then Jesus’ response was even more of a surprise, “Woman, you have great faith! Your request is granted.” And her daughter was healed from that very hour (Matt 15:28).

Jesus was clearly saying to his disciples that this woman belongs at the table. In fact, anyone who comes and embraces me and repents of their sin belongs at the table. This new way of thinking would not be easy for the disciples to learn, but little by little, it began to sink in. Prejudices are ugly, and they lie hidden, but Jesus exposed them so the disciples could overcome them. We need his help to overcome our prejudices and comprehend that the invitation to sit at Jesus’ table is open to everyone!