Who Is Invited to the Table?

Forgiven Much, Loves Much 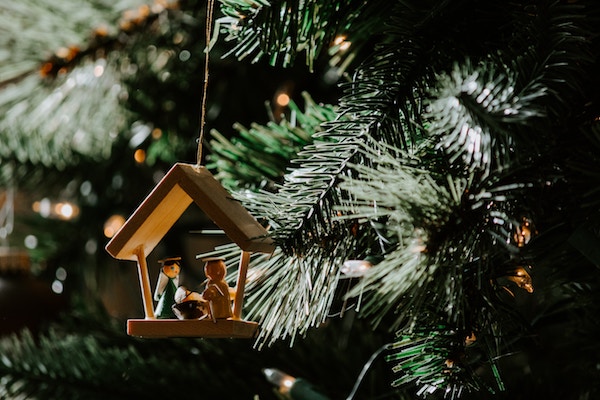 Francis Bret Harte tells the story The Luck of Roaring Camp, a place not far from where I grew up. This mining town in the Sierra Mountains of California in the 1800s was a wild, lawless place where men worked hard and drank even harder at night. The alcohol brought out the worst in the men as they got drunk and fought. The strange thing about this town was it had all men and one woman named Cherokee Sal. She died giving birth to a baby. These mean, surely men suddenly found themselves with a tiny baby. They were at a loss as to how to take care of him. At first, they used some old rags to wrap him up and placed him in a box, but that didn’t seem right. They sent a man over the mountains to buy a hand-carved rosewood cradle. However, the baby still didn’t look right, so they sent another man to Sacramento, and he came back with a lacey silk blanket. Now there, the baby was in his lace blanket and beautiful cradle, but his surroundings were just too grimy. They started with cleaning the floor, now that was something they had never done before. It was a sight to behold, these big old men with their buckets of soapy water scrubbing the floors. But, the clean floors only made the walls look dirty, so they scrubbed the walls and the windows and even hung curtains.

They took the baby in his handcrafted cradle and his silk blanket to the entrance of the mineshaft when they went down to work. They left Stumpy, one of the men to watch him during the day, but everything looked too dreary at the entrance of the mineshaft. They put up an arbor and planted flowers and built a little bench. When they were down in the dark mine, they looked for stones to bring to the baby. But, it wasn’t long before they realized they were too dirty to be touching a beautiful little baby, so they washed their clothes. They went to the general store and bought soap, shampoo, razors, and cologne. The cursing language slowly disappeared and the fighting stopped. They got in line to hold the baby. The baby they called Luck had changed everything.

Luke tells us that when a baby was born in a stable in Bethlehem, it changed the entire world. No one thought much about a poor carpenter and his young wife looking for a room on a cold winter night, but God had ordained their arrival to the village on this very night. There was no room for them in the inn, so they stayed in the stable, and there, Luke tells us what happened: “While they were there, the time came for the baby to be born, and she gave birth to her firstborn, a son. She wrapped him in cloths and placed him in a manger, because there was no room for them in the inn” (Luke 2:6-8).

That baby was the promised Messiah; angels announced his birth to poor shepherds keeping watch over their flocks near Bethlehem. Wise men were at that moment traveling from afar to see this newborn king. This baby grew to be the savior of the world. This child truly was the baby that changed the world.