As Far As the Curse Is Found

Forgiven Much, Loves Much 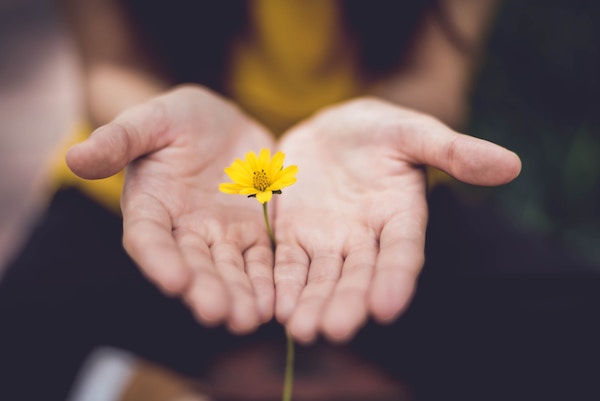 There is an amazing story in Luke, chapter 7, about a man named Simon the Pharisee and an unknown woman with a bad reputation. Simon invited Jesus to a meal held in his courtyard, but he never showed Jesus any of the common courtesies shown to guests. The woman came uninvited behind Jesus as he was reclining at the table and wept over his feet and dried them with her hair. Then, with costly perfume, she anointed his feet. Simon was appalled by what he saw, that Jesus allowed this woman of ill repute to do this to him.

Jesus, knowing the thoughts in Simon’s head, told him a story. Two people owed money to a moneylender, one a large amount, and the other a small amount. However, neither person had any money to pay their debt, so the moneylender forgave both debts. Jesus asked Simon, “Now which of them will love him more?” Simon replied, “I suppose the one who had the bigger debt canceled” (Luke 7:42-43).

Jesus was making it clear that although Simon considered himself so much more righteous than the woman, he was still far short of God’s standard for righteousness. They were both spiritually bankrupt. Jesus’ story described Simon and the woman to a tee.

A comparison of Simon the Pharisee and the woman is a look at ingratitude and gratitude side by side. The woman feels overwhelmed with the opportunity to express gratitude for the grace of God that has come to her life. Simon did not feel that way, and that is why he resented Jesus even though he was his guest. Imagine, sitting at his table was the King of Kings, and he never reached out to him. When you think about it, we sometimes do the same thing. When we are seated at the same spiritual table with Jesus, we neglect the opportunity to reach out to him. We refuse to break open our lives and share our hearts and pour out our most treasured gifts with Him.

The woman, on the other hand, came to show her gratitude to Jesus. She had lived a sinful life and had experienced the guilt of her mistakes. But since she had met Jesus, her guilt was gone, and the unbearable burden of shame had been lifted. So she freely wept without inhibition. She felt pure, washed by Jesus’ grace. The strong emotion of rejection had been common, and now she felt accepted by God. These were tears of joy and gratitude.

When Jesus touches some people’s lives, they do the minimum in return. They seem to have no water for his feet or oil for his head. The kisses are given grudgingly; there is no gratitude in the heart. Jesus summed up everything with these words, “Therefore, I tell you, her many sins have been forgiven – for she loved much. But he who has been forgiven little loves little” (Luke 7:47). It was not that her great love for Christ earned her forgiveness, but rather this extravagant show of love was the result of being forgiven. We should all be people who love much! We should all show deep love for Jesus in whatever is our own original way.