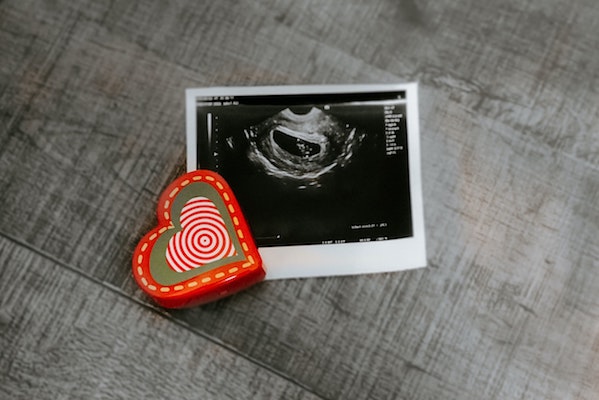 While we are amid a pandemic, most health care providers across the nation have cut their services back. Official stay at home orders canceled elective procedures and surgeries until the worse of the crisis is past. What is so shocking is that several liberal governors and mayors across the country have fought tooth and toenail to keep abortion clinics open. Never mind that we are fighting a nationwide crisis, and almost the entire nation is under a lockdown order—aborting babies is essential. Michigan Gov. Gretchen Whitmer declared abortion is a life-sustaining service. Who knows what that means? Whenever other governors have classified abortion as elective surgery, idealogue judges have overruled the governors’ executive orders to keep abortion clinics open. It is mind-boggling to think of patients who need a hip replacement or heart surgery being told you must wait, but women who need an abortion can have it in the middle of the COVID-19 crisis.

This behavior is an insightful window into how aggressive providers of abortion are hell-bent on taking life. These people are determined not to lose any ground in this war. They are committed to expanding abortion at every opportunity so that they do not see any decline in their numbers.  During this pandemic, abortion providers are pushing chemical abortions more than ever and fighting to keep abortion clinics open for more advanced abortions. As more and more Americans come to see the brutality of abortion, which has been kept from the public for years, they side with preserving life. Supporters of abortion in order to maintain their numbers of abortions must seek new territory by infiltrating new minds. In this, they share the same challenge that slavery did in the 1800s. The more that was written and made public about slavery, the more people came to believe it was evil.

The providers of slavery were always on the lookout for new territory; otherwise, they would see their giant and lucrative enterprise shrink. Similarly, the abortion industry and the slavery enterprise must deal with lies. For example, slaves were better off in slavery than they would have been as free people. Abortion is better than having a baby because you save an unwanted life from coming into the world. Slaves would not know what to do with their freedom if they had it. Abortion is nothing more than removing tissue from the body as you would remove a tumor. The biggest of those lies was the failure to recognize the slaves as human beings who had a right to be free, as is the case with the failure to acknowledge babies as human beings who deserve to live. The lies about slavery eventually ran out of steam as the lies about abortion are running out of gas.

This is a war over life. The proponents for abortion know that, so that is why they are always ready to wage war. What is at stake here are the precious unborn who cannot defend themselves. Unless someone speaks up for them, they have no voice. My prayer is that God will help us who are protecting the innocent to do everything we can to save lives. We hope that more and more people come to see abortion for the evil that it is—the taking of innocent life.