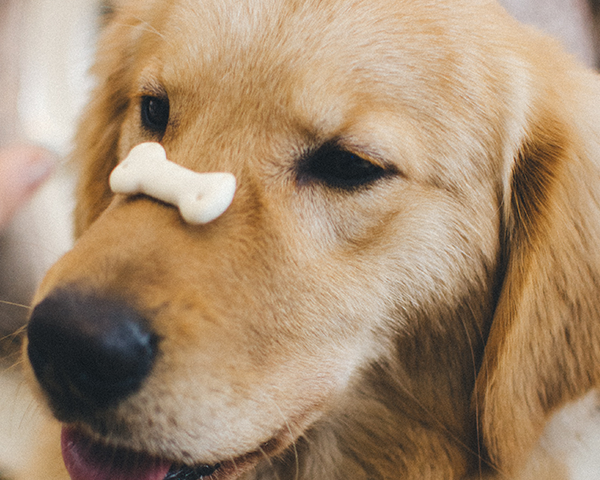 Self-control is especially necessary when it comes to people. If you want to be a good husband or wife or great parent, you have to learn to exercise self-control. A young mother once asked General Robert E. Lee for advice on raising her son.  The General responded, “Teach him to deny himself.”  This is the hard part, but it is also the essential part of learning self-control.

Most of the time, people use their anger to control other people. Anger is an effective tool, albeit dysfunctional. Nonetheless, it works as long as the other person is willing to respond to the anger. Solomon said, “A hot-tempered man must pay the penalty; if you rescue him, you will have to do it again” (Proverbs 19:19). Every time we respond by doing or not doing what the angry person wants from us, we are enabling their anger problem. We are coming to their rescue each time, the same way we do for a small child. If a mother gives in to the anger of her child and comforts him, she is encouraging and perpetuating the bad behavior. Instead of comforting the child in his uncontrolled anger, he needs firm discipline to learn how to control his emotions.

When a man has self-control, he can respond back to an angry remark in the right way, as this proverb shows, “A gentle answer turns away wrath, but a harsh word stirs up anger” (Proverbs 15:1). Though this can be proved true by anyone—only the self-controlled will ever know what it is like to bring calm instead of an escalated fight.

When it comes to material things, we have to learn to exercise self-control. The accumulation of needless debt enslaves us and wastes our God-given resources. Our inability to delay gratification until we can actually afford what we want becomes our downfall. Solomon said, “Of what use is money in the hand of a fool, since he has no desire to get wisdom?” (Prov 17:6). Since the person has absolutely no self-control, he will waste his resources.

Solomon warned men to listen to wisdom and stay far away from illicit sexual temptation. He compared it to a wayward woman who seduces those who get within her grasp. She robs their resources and spoils their futures. Somewhere years away, the poor fools will say, “Why didn’t I listen to those who warned me about such women?” (Proverbs 5:7-20).

Most have heard the saying that “the grass is greener on the other side.” That is, however, a myth because the grass is greener where you water it. That is exactly why Solomon warns men to think about what they are doing. Why make such foolish choices that destroy your life and cause you to lose your family? Why not be faithful to your wife and family! “Drink water from your own cistern, running water from your own well. Should your springs overflow in the streets, your streams of water in the public squares? Let them be yours alone, never to be shared with strangers. May your fountain be blessed, and may you rejoice in the wife of your youth. A loving doe, a graceful deer” (Proverbs 5:15 -19).

Jesus is our model of self-control. He controlled his words and never responded back in unkind and hateful ways, even when insults were hurled at him. Peter wrote, “When they hurled their insults at him, he did not retaliate; when he suffered, he made no threats. Instead, he entrusted himself to him who judges justly” (1 Peter 2:23).

The prophet Isaiah gave us a picture of Jesus with his words when he said, “Here is my servant, whom I uphold, my chosen one in whom I delight; I will put my Spirit on him and he will bring justice to the nations. He will not shout or cry out, or raise his voice in the streets. A bruised reed he will not break, and a smoldering wick he will not snuff out. In faithfulness he will bring forth justice; he will not falter or be discouraged till he establishes justice on earth. In his law the islands will put their hope” (Isaiah 42:1-4).

This is the perfect picture of a self-controlled life.  He is powerful but controlled. He does not yell or bully anyone. He is gentle with the weak, though he is strong. He does not snuff out a person barely hanging on in life, but instead, he gives hope as he brings justice. 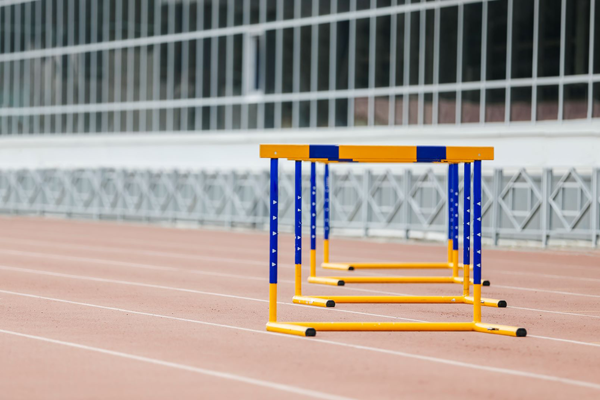 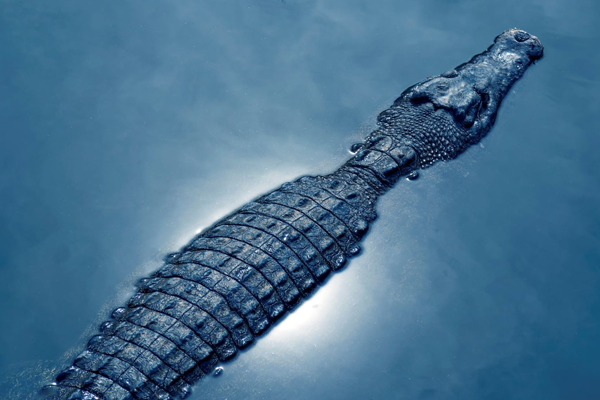 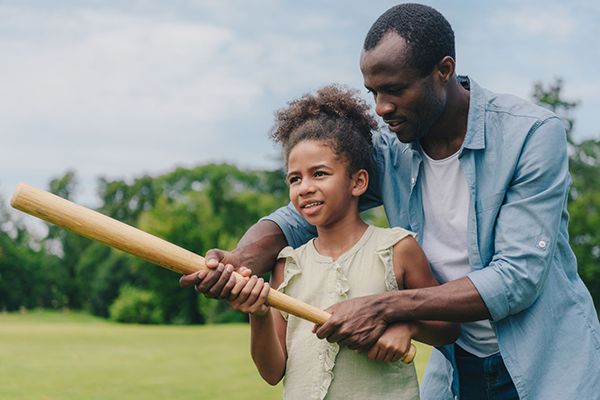